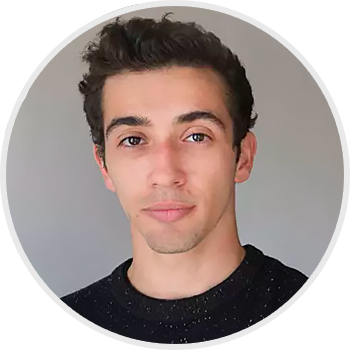 After 2 years working in the Ubisoft Mobile Games group for brands such as Rayman, Assassin’s Creed, South Park or Hungry Shark, I joined the Ketchapp team three years ago.

In this position, I deal with business development questions, market intelligence, editorial choices and many other fascinating topics to continuously improve our relationship with external developers & studios! 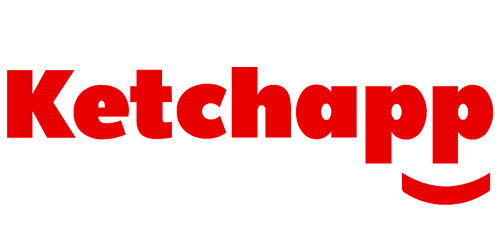 1:1 call with Samy to discuss anything that might help your game studio: this can include topics such as ideation to a specific game review or business decision!

World pioneer in hypercasual games, Ketchapp has developed and published more than 200 games on iOS and Android since its creation in 2014.

With more than 1.8 billion downloads and hundreds of partner studios worldwide, the French company, which became a subsidiary of Ubisoft in 2016, is one of the most iconic players in the Hypercasual mobile market. 2048, Knife Hit, Stack, Space Frontier, Ballz, Rider and Origame are among Ketchapp’s many hit games!

Get in Touch with Ketchapp